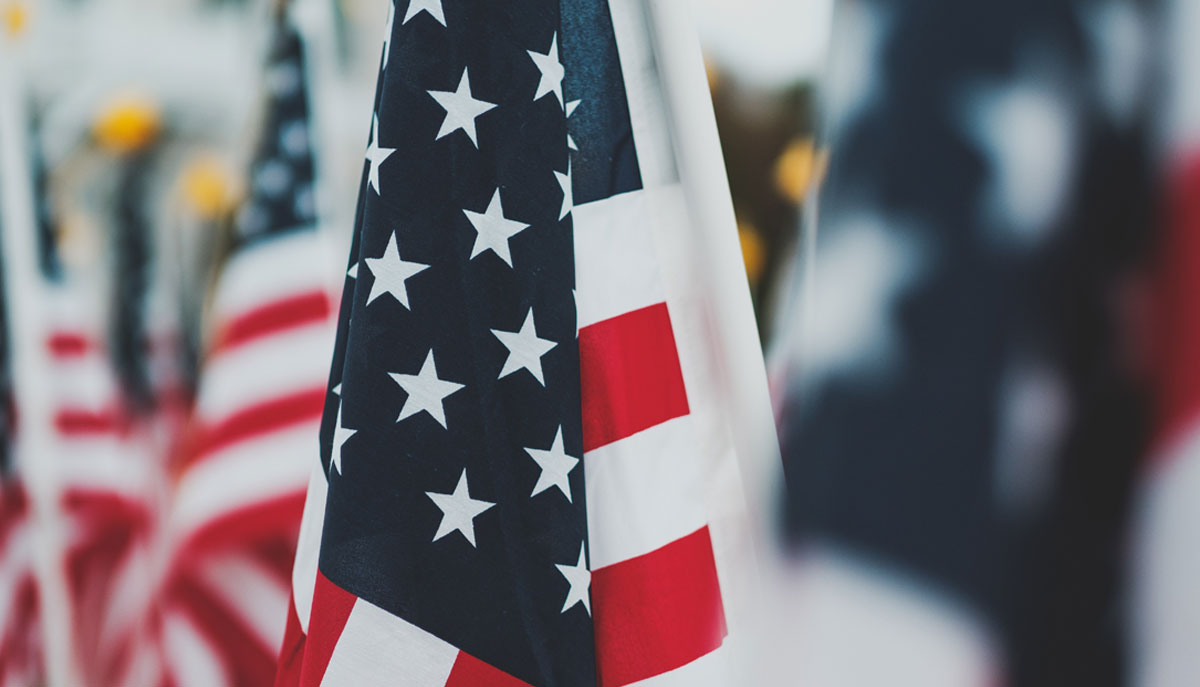 Tygodnik Powszechny, a Polish Roman Catholic weekly magazine that focuses on key global social and cultural topics, recently featured attorney Ginger Jacobs. Attorney Jacobs shares her expertise defending clients in immigration disputes in the article. She argues that the modern period has brought with it new obstacles, many of which are tied to increased bureaucracy and what appears to be an effort by immigration courts and the federal government to make it more difficult for lawyers to defend their clients.

Removal orders for illegal immigrants were mostly granted under the Obama administration for people who committed criminal charges, were gang members, or dealt drugs, according to Attorney Jacobs. However, under the Trump administration, her organization is seeing an increase in instances involving clients facing deportation who have no criminal past.

Immigration and Customs Enforcement (ICE) authorities detained a Mexican woman, according to attorney Jacobs. The woman, who arrived in the United States over ten years ago and got her visa stamped at the border. “It’s quite unusual for ICE to be interested in one of my clients who has no criminal background so long after a procedural violation,” Jacobs says.

Until recently, immigration judges authorized “administrative closure” of low-priority cases, which gave immigrants with no criminal past a way to achieve legal status and avoid deportation.

Judges evaluated the following factors while deciding whether an individual should be designated as low-priority and thus awarded administrative closure:

The Trump administration, on the other hand, has been pushing to take away the ability of immigration judges to award administrative closure. Former Attorney General Jeff Sessions formally limited immigration judges’ ability to make such decisions in May. Limiting the ability to issue administrative closures restricts immigration judges’ discretion and requires the imposition of decisions that the judge may consider are harmful to US citizens and communities. The Trump administration has been pushing for stricter immigration laws and policies while also seeking to weaken government employees’ capacity to exercise discretion, which has generally been utilized to prevent unnecessary harm caused by overly tight enforcement of the law. As many have noted, this has the consequence of creating a system that produces decisions that appear cruel and draconian (e.g. family separation of asylum seeker).