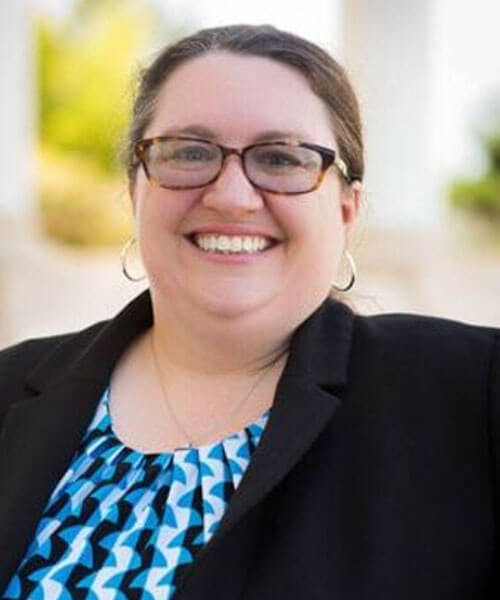 Since her graduation from law school, Kathleen has dedicated her career to immigration law. She has held positions with Fragomen, Del Rey, Bernsen & Loewy; the San Diego Volunteer Lawyer Program; and Malitzlaw, where she has been focused on providing legal assistance and counseling to families, businesses, and individuals seeking to navigate the complex immigration laws of the United States. In addition to her work with Jacobs & Schlesinger, Ms. Spero has volunteered with Casa Cornelia, the Immigration Justice Project, UURise immigration legal services, and the American Immigration Lawyers Association.