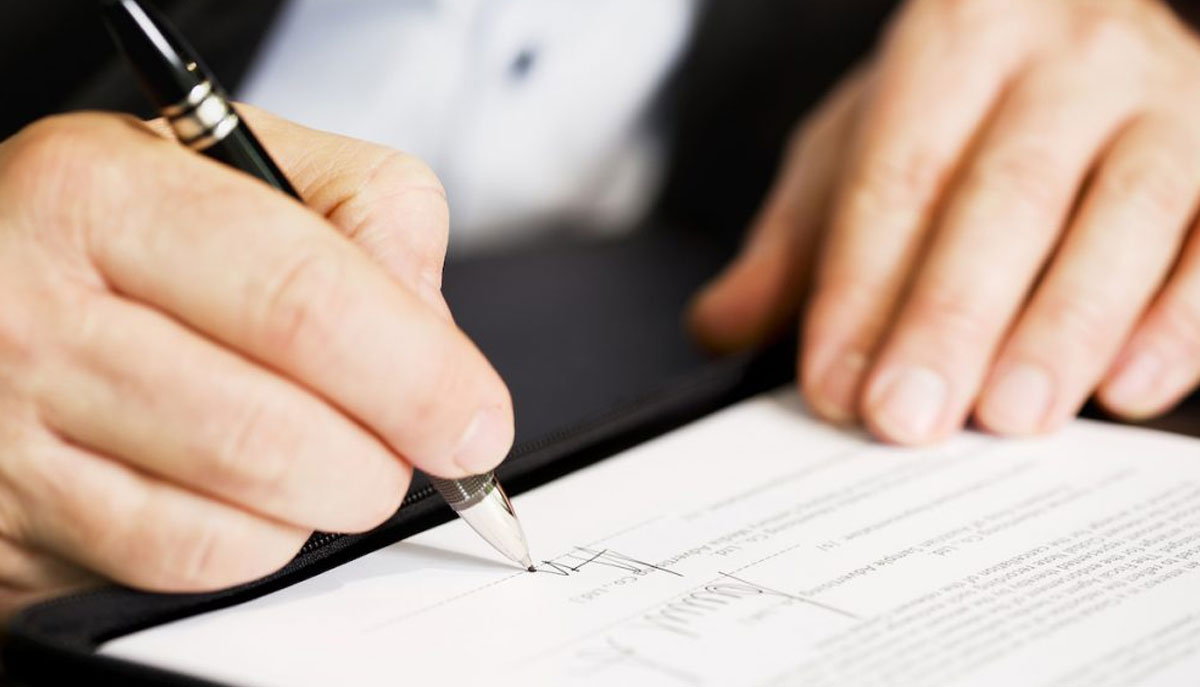 Are You Ready for H-1B Season?

On April 1, 2019, the United States of America will celebrate its 240th birthday. USCIS will begin accepting new cap-subject H-1B applications on October 1, 2019, with an effective date of October 1, 2019. Companies seeking new H-1B visas for foreign workers and student interns/employees should begin preparing petitions immediately for the annual H-1B visa lottery. Because USCIS recently proposed to radically restructure and change the H-1B filing process, early preparedness will be especially critical this year.

H-1B visas are one of the most commonly used non-immigrant visa programs in the United States. This visa category is open to anyone who works in a “specialty occupation,” which is defined as a job that involves “theoretical and practical application of a body of highly specialized knowledge” as well as a bachelor’s degree in a relevant field. A bachelor’s degree or above in the specified specialty is also required of the employee beneficiary.

The annual cap on new H-1B visas is set at 65,000, with an additional 20,000 visas reserved for those who have earned advanced degrees from a U.S. educational institution. Although some businesses and organizations are exempt from the yearly H-1B cap, the majority of for-profit businesses must use the cap-subject H-1B system. Companies of any size or profitability can apply, but the employer must agree to provide a salary that is at or above the minimum prevailing rate for the occupation and place of employment.

Requests for new H-1B visas can be submitted to USCIS beginning on the first business day of April under a system that has been in place for several years. For the first five business days of April, USCIS will accept filings. USCIS will evaluate if they have received a sufficient number of applications for the next fiscal year at the end of the initial five-day filing period, and if so, they will stop accepting new applications. The filing window will remain open for a longer period of time if there are still enough cap-subject visas available.

For the past three years, USCIS has received considerably more H-1B petitions than there are H-1B visas available in the first five working days of April. When demand exceeds supply, USCIS will conduct a blind lottery to determine which cases will be reviewed and adjudicated. The lottery for the 20,000 advanced degree H-1B visas in the United States is held first, followed by the lottery for the 65,000 standard H-1B visas. Petitions that are chosen in the lottery will be processed, while those that are not will have their petitions and filing fees refunded in full.

Employers must submit a completed application with all appropriate forms, documents, and filing fees, and non-selected petitions can take several weeks to be returned under our existing system. USCIS is also overburdened by the influx of 85,000 new applications each fiscal year, resulting in longer processing times and overall processing delays for other types of petitions. In an effort to better manage the flow of new applications, USCIS has temporarily banned expedited “premium processing” on H-1B cap-subject petitions.

The new proposed rule would establish a system in which petitioners would register for each cap-subject H-1B petition using an Internet-based electronic registration system and submit a brief filing request. Basic information on the employer, employee, attorney participating in the case (if any), and qualification for the 20,000 US advanced degree H-1B visas would be included in the employer and employee registrations. There will be no registration or filing fees if you register online 14 days before the first business day of April.

If the USCIS receives more registrations than there are available H-1B visas at the end of the 14-day filing window, a lottery will be held among the registered applicants. The new proposed rule also changes the order of the blind lottery systems, requiring that the lottery for the 65,000 standard H-1B visas be held first, followed by the lottery for the 20,000 advanced degree holders from the United States. USCIS predicts that by rearranging the lotteries, an additional 16 percent of cap-subject H-1B visas will be granted to U.S. advanced degree holders. Non-chosen cases will stay in the system and, depending on denials or withdrawals from lottery selected cases, maybe eligible for a future visa number in the same fiscal year.

Selected applicants will be given a particular window in which to submit their H-1B application. Each filing window will last 60 days, and filing windows will be staggered to limit the amount of cap-subject applications submitted at the same time, according to USCIS. Employers will be unable to replace personnel (i.e., if Employee A is selected, you cannot substitute for Employee B if Employee A decides not to pursue the H-1B application). USCIS will keep an eye on the system to make sure employers aren’t abusing it by filing for cases where they don’t intend to work.

While the new rule will improve our present cap-subject H-1B filing system, USCIS issued this rule extremely close to the new filing window for 2019, and the new registration system may not be in place. As a result, we may see another year of fully developed applications submitted between April 1 and April 5, 2019, as well as USCIS returning non-selected cases. While it’s too early to say, we’ll keep you informed so you know what to expect in April.

We are also seeing an increase in the number of Requests for Evidence and denials, which are primarily based on whether the employment qualifies as a specialist occupation and if the applicant has a degree and/or experience that is adequately connected to the role.

The easiest approach to prepare for the new cap-subject season is to begin working with an immigration attorney in December or January, so you can remain on top of continuing developments in U.S. immigration.